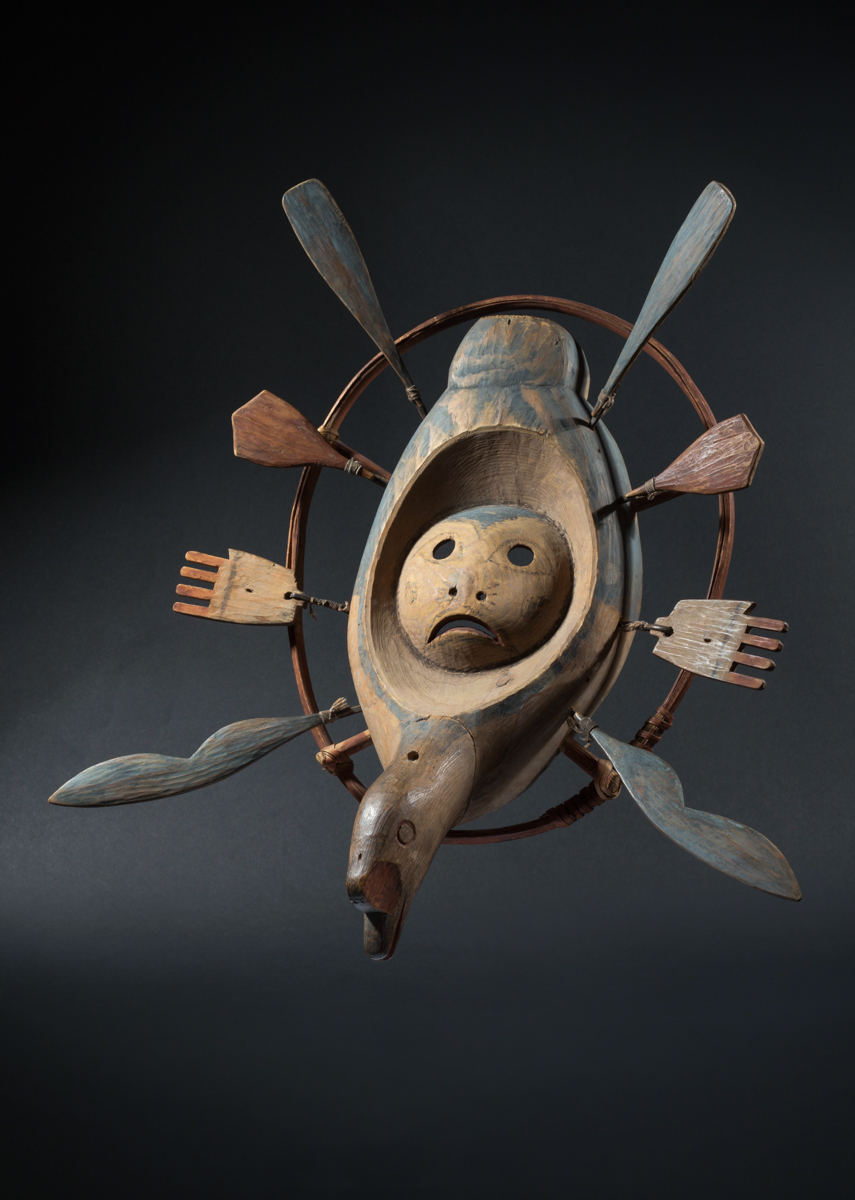 Read More
The Subarctic region inhabited by the Yup’ik is well supplied with land and sea resources allowing for much time that could be devoted to a full ceremonial life. After freezeup in the winter, performance cycles were undertaken that were important to maintaining proper human, animal, and spirit-world interactions. Performed inside the qasaiq (communal men’s house) during festivals, dances feature face and finger masks that make visible the world of helping spirits and extraordinary beings, and are specially made to tell particular stories. Often used by shamans to facilitate communication and movement between worlds (human and animal, the living and the dead), Yup’ik masks usually were discarded after use. This exceptional mask with dual representations (a bird face and a human one, hands and wings) is a highly poetic example. It depicts the «inua» or spirit of a bird, the guillemot, and was used during ritual shamanic ceremonies notably related with hunting. It is also an allegory of the shamanic voyage during which the shaman transforms into an animal. This mask is a veritable Surrealist manifesto in itself. 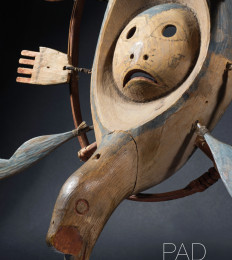 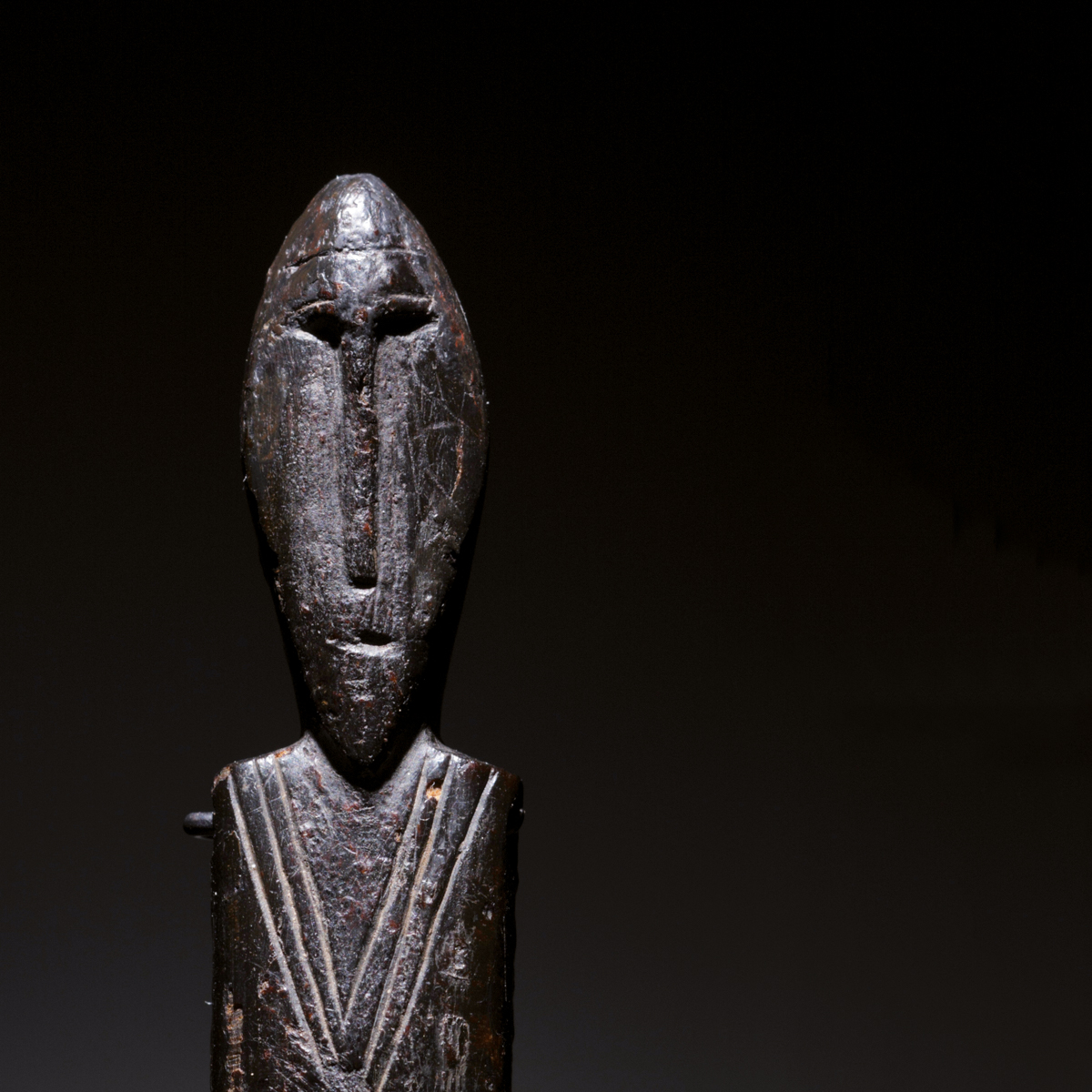